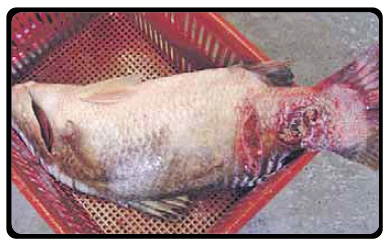 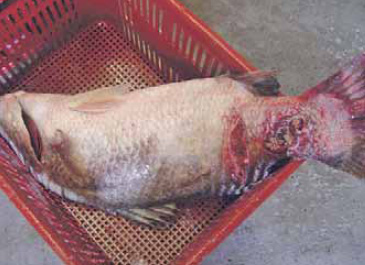 Gladstone is probably a writeoff. A sacrifice on the altar of Australia’s destiny as a gigantic quarry. It’s heart breaking to witness the devastation wreaked on the magnificent harbour, wetlands and surrounding islands.

The Gladstone saga qualifies as an international environmental emergency because it threatens the World Heritage status of the Great Barrier Reef marine park and demonstrates a terrifying template of future mining developments along the east and west coasts of Australia as well as the top end.

Hopefully, some of you have seen the Four Corners documentary on the appalling situation in Gladstone Harbor and the impacts of the massive dredging operation on the Great Barrier Reef Marine Park. If you missed out on this excellent documentary, here’s a website link to the entire program. 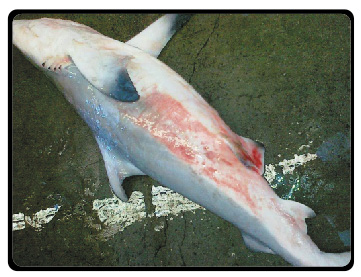 The situation in Gladstone is nothing short of an international environmental emergency. Take a look at the extent of industrialisation planned for the area.

AFA has been told that sharks, prawns, crabs, pelagic and benthic fish, sea snakes,estuarine and blue water species are all impacted with skin lesions and/or red eye.

Included in this newsletter are photos of a shark and fish covered in skin lesions, so far at least 11 Bull sharks have been found dead – all of them a shade of pink.
Commercial fishermen have been hospitalised with mysterious diseases. 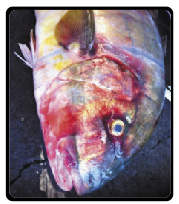 The Queensland and Federal governments are covering up an environmental catastrophe which has the potential to ensure that Australia loses World Heritage Status for the Great Barrier Reef Marine Park. As well, the tourism industry will be hard hit by the ongoing mortality of dugongs, turtles and dolphins. Sediment and turbidity in the waters are creating a very unappealing situation for snorkel fans and divers. The Queensland government claims parasites are the cause of the high mortality. With a witches’ brew of toxic chemicals, acid sulphate soil, agricultural run-off and coal dust ( to name a few), the sickness across the board in the marine environment is no surprise and most unlikely to be caused by parasites. 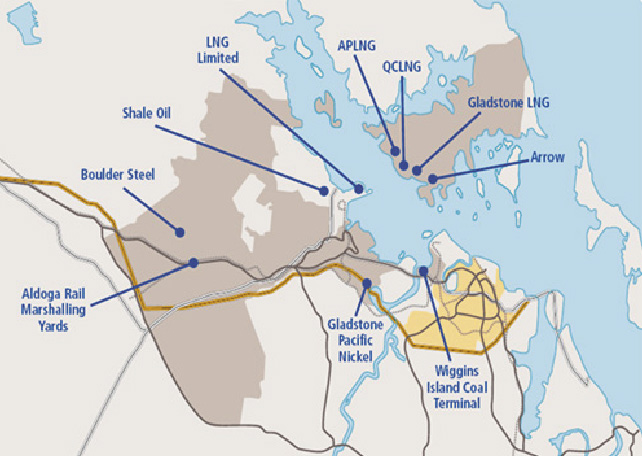