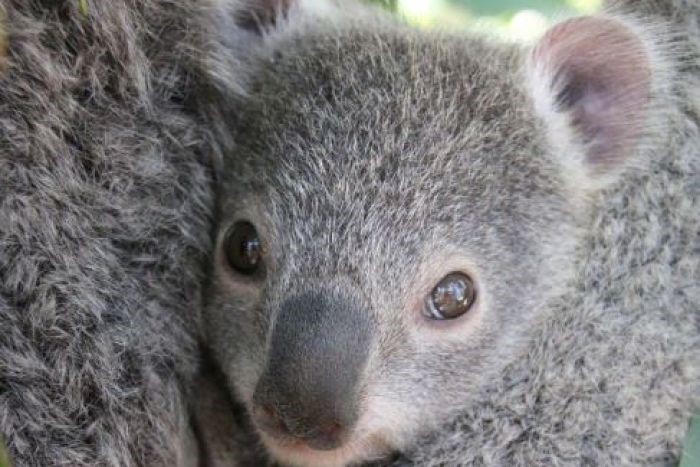 THERE’S SOME PRETTY WONDERFUL KOALA ANGELS OUT THERE!

Koala Crisis wants to go down on bended knees and say THANK YOU!

So many of you have donated to the fund raising for the full-page advertisement in the North Shore Times.

Thank you for your love of animals!

I want you all to know that we have reached our target and publication date is August 22 when Parliament is sitting.

Most of all, I think we must give thanks to one incredible community. I’m talking about the people of Campbelltown, Camden and Wollondilly who have fought tirelessly to protect this precious southwest Sydney koala population.

If any of you wonder whether the Australian spirit is dead. It isn’t!

So, the ad is dedicated to their efforts and a big THANK YOU for reminding us all what it is to be a real Australian.

Meantime, back at the ranch, Sue Gay has told Koala Crisis that Appin Road will have 2500 large trucks, plus trailers with dogs travelling along Appin Road. All trucks that have to travel through Appin or Campbelltown to get to the Lendlease Mt. Gilead development.

Council has also committed to helping a local sports group by giving them thousands of dollars.

“Wildlife corridors will not be in place across Appin Road, and corridors on the property lead into houses, fencing and concrete barriers will trap koalas, wombats, possums, wallaroos, wallabies, echidnas.”

And the good old Roads & Maritime Services is responding to community letters demanding overpasses and under passes, with the following crap:

“At this stage, fauna crossings are not proposed as part of the project design. However, in response to feedback received from the community, recommendations made by the Office of Environment and Heritage and independent expert reports, additional fauna fencing has now been proposed for both the eastern and western side of Appin Road at Noorumba Reserve.”

Let’s not forget that Lendlease will actually be building, upgrading the road. So now we have corporations buying the rights to build roads around their developments.

We are now facing the start of breeding season. Climate change has made breeding and dispersal seasons a little unpredictable, but koalas are on the move, looking for mates.

In RMS documents relevant to the Pacific Highway Upgrade, the Australian Museum strongly recommended that the RMS avoid construction work during breeding and dispersal season.

Here’s a few reasons why PEOPLE POWER needs to do the running to save our precious wildlife. It isn’t going to come from the conservation movement.

KC is not surprised, but somewhat horrified by the responses from some of the big groups.

WWF refused to contribute a cent. This is what the Wilderness Society said, “afraid we’re not really across the issue enough to add the TWS logo to this so can’t sign on.”

Ummm… what about all that money you guys raise using the koala plight?

And more.. but that’s enough.

Enough to inspire us all to remember people power has always driven change!

KC is meeting with Senior Counsel (the top level of the legal profession) in Sydney next week. A very clever legal mind and a man that loves animals.

In the meantime, KC believes if this ad is successful, and we intend to ensure a copy of the published ad is provided to every MP and MLC, then the next step is a full-page ad in Morrison’s electorate.

If you want to support our work please consider donating to: www.givenow.org.au/koalacrisis.

And please, send a hug to the southwest Sydney communities fighting of the koalas.

Finally. To those of you who have helped make this first Ad possible, thank you so much for caring, for your kindness and awareness.