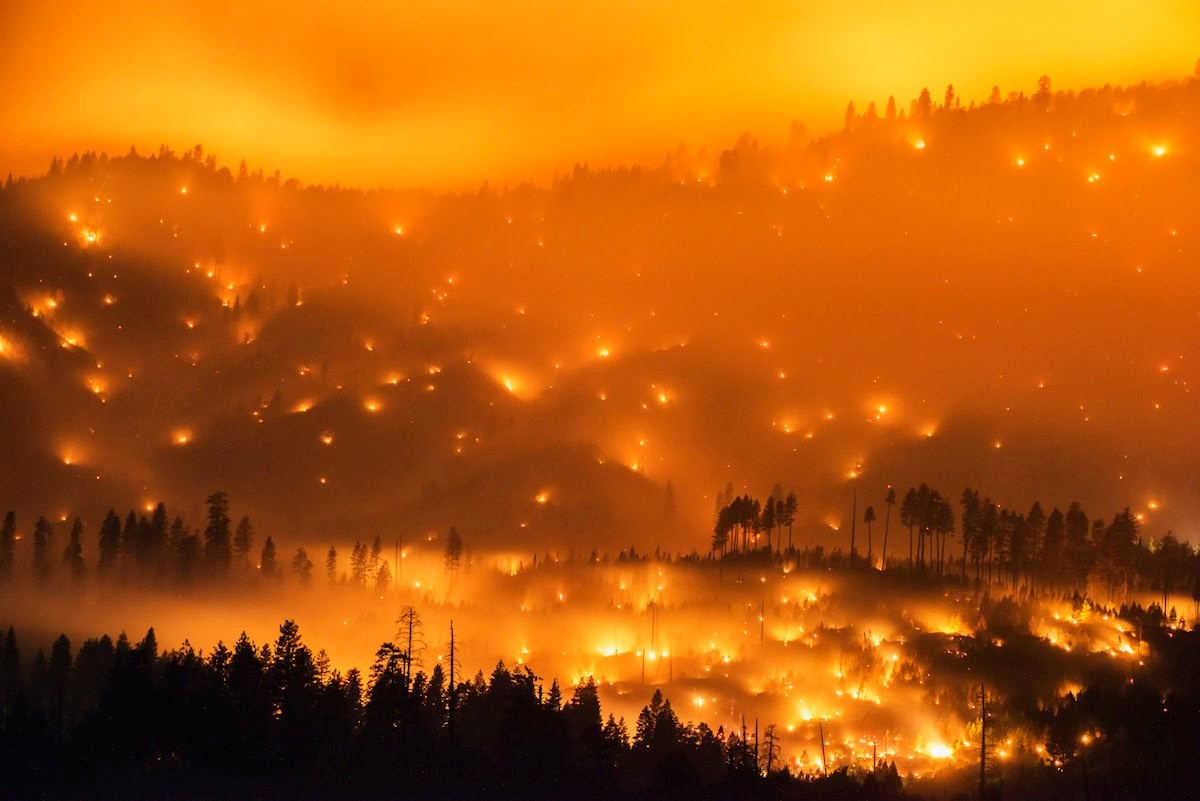 Koala Crisis has had a busy week.   We have lots of news to pass on, a few warnings and some good news.

Let’s start with the GOOD news.    It’s clearly time to do a full page advertisement in Scott Morrison’s electorate .. time to let this dreadful PM (who has demonstrated zero compassion for wildlife ) know that millions of Australians are fed up with his piss poor policies and complete failure to protect the most iconic species – the koala – the symbol, along with the kangaroo of Australia.

Koala Crisis has had almost one million hits in the last week, people anxious to get the real news as the mainstream media is completely failing to report the extent of the catastrophe.  Instead, focusing on Port Macquarie losing 350 koalas when the death toll is so much higher with many priceless habitats burned out.

So, we’ve been in touch with the St George Leader which covers Morrison’s electorate and has the biggest suburban circulation in Sydney.      It will cost around $5,000 to run a full page ad, we have been granted a 25% discount and editorial.

Australians for Animals Inc. will put in $1000, we have the promise of another $1K and we’re asking all you good people to make a donation which will ensure we can get the ad up and running.   It will be signed off on behalf of ALL the wonderful people who have hit on Koala Crisis.  In other words, the broad Australian community.

If we raise more , we can run the ad for several days.   Morrison has to be exposed.

As we don’t want to put the wording up on Facebook for obvious reasons, we will ensure its published when the ad is ready to go.

Please make this full page ad possible by donating to: www.givenow.com.au/koalacrisis.   Make sure you add “ for ad” in the comments.

KC spoke with the head of the NSW Beekeepers Assoc. about the terrible experiences of beekeepers going into the forests to see if their hives are still viable.   The keepers have been traumatised by the dreadful screams of animals in pain, dying slowly of thirst, starvation and burns.

Bees will die as well because they need water and the NSW Government has blocked access to the forests from Nabiac near Taree to the border.

There’s a DESPERATE NEED for protocols after these massive fires that allows either firies to be trained as wildlife rescuers or squads are set up to serve that purpose.   KC has heard the same story over and over again.   Injured burned koalas and other animals have been sighted in the burned out areas and the firies won’t let carers in.

A Queensland volunteer tried desperately to rescue a koala with burned paws, he was refused entry.

Unbelievable.    At a time when we desperately need a moratorium on logging, developments, and the protection of remaining habitat, the NSW government continues its ruthless dedication to extinction.

FRAUD IS RAMPANT WITH PHONY FACEBOOK  AND SOCIL MEDIA APPEALS

KC is appalled by the number of scams operating seeking funds for koalas who survived the bushfires.

It’s so bad that some rotten individuals have cleaned out medical supplies from the wholesalers who supply shelters.. and they’re reselling it back to shelters at a profit.

DO NOT OUTLAY FUNDS FOR RESCUE KITS.    The only kit that’s going tob e useful is a clothes basket in the back of a car, lots of water, bottles of water, a couple of towels to wrap animals in and some old sox for paws.

DO NOT GIVE TO ANY FUND RAISERS UNLESS YOU CAN VERIFY THEM ON A WEBSITE, CONFIRM THEY’RE A REGISTERED CHARITY.

There are THOUSANDS of dollars being raised illegally.

THE SOLUTION FOR KOALAS.

No its not the wildlife hospitals.   It’s not going to be breeding programs.   We need to buy existing healthy habitat which has land which can be revegetated as well, and permanently protected both legally and from bushfires.

KC called Bush Heritage to see if they would help.  We tried them before but the lack of interest was very disappointing.

This time, they called back to say that “ they really weren’t interested in focusing on one species.”

Given that their board are supposed to be scientists, and given that they should know koalas are an umbrella species for coastal forest ecosystems, their response is downright insulting, ignorant and so useless.

WE ARE GOING TO HAVE TO BUY LAND OURSELVES, JUST LIKE THE COMMUNITIES HAVE IN INDONESIA AND MALAYSIA.

But it will require a trust fund and for the time being, there’s too much happening.

Please consider donating to our full page ad in Morrison’s electorate.   We did a major ad in Gladys Berejiklian’s electorate which was delivered to every NSW politician.

They know the public is really really angry.   But we’re going to have to get a whole lot angrier !!!