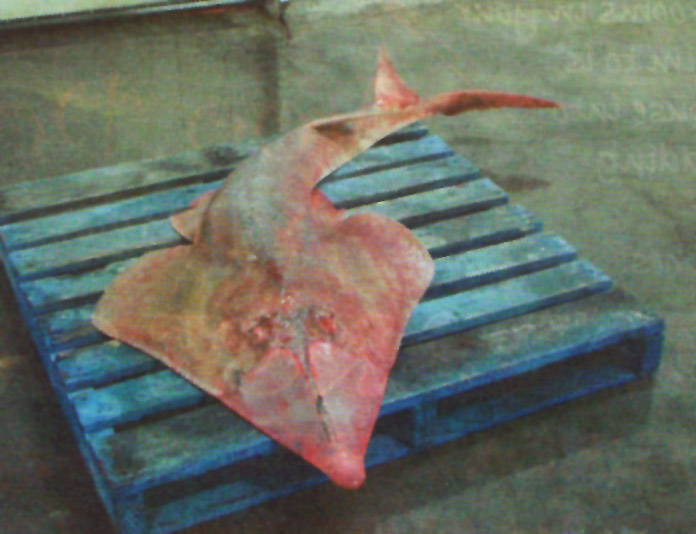 by John Mikkelsen – The Queensland Telegraph

SPECULATION has been running hot over membership of the State Government’s new science panel to oversee Gladstone Harbour water quality, with claims there is no focus on the health of marine animals.

Makeup of the panel under the leadership of marine scientist Dr Ian Poiner was announced recently by Environment Minister Andrew Powell, but in local media comments, some Gladstone residents have pointed out the notable omission of a scientist who has already conducted independent research in the harbour, aquatic veterinarian  Dr Matt Landos.

Dr Landos yesterday confirmed to the Telegraph there was no one on the panel with veterinary fish health expertise.  He said the Australian and New Zealand College of Veterinary Scientists had an aquatic animal health chapter, of which he was a long term member.

“None of the members are on the panel. Only registered vets are qualified under the Veterinary Surgeons Act to make a diagnosis as an act of veterinary science.

“You go to a doctor when you are sick for a diagnosis…..not some other scientist.

“They are obsessed with looking at indirect measures of health- for example, water quality, rather than look at the outcome- which is the animals living in the toxic soup they are creating.

“A classic case of they don’t know, what they don’t know, so a multi-disciplinary team approach is warranted…” he  said. (Dr Landos recently released a detailed scientific report on behalf of charity group, the Gladstone Fishing Research Fund, which blamed major dredging as the most likely cause of continuing disease in marine life).

“The Independent Science Panel brings the key experts together at one table to integrate research and monitoring into a report card that gives a picture of the management of Gladstone Harbour and its surrounds,” Mr Powell said.

He said the other panel members were chosen by Dr Poiner and were experts in their particular field. Local expertise was also being sought on the panel  from Central Queensland University.

Mr Powell said some of the first tasks the panel would undertake included mapping existing monitoring and research in the harbour to identify duplication and knowledge gaps.

“They will make recommendations to the Gladstone Healthy Harbour Partnership on actions required to address any emerging science issues.

“This is an important step that sees industry, government, research and the local community all working together to achieve and maintain a healthy Gladstone Harbour.”